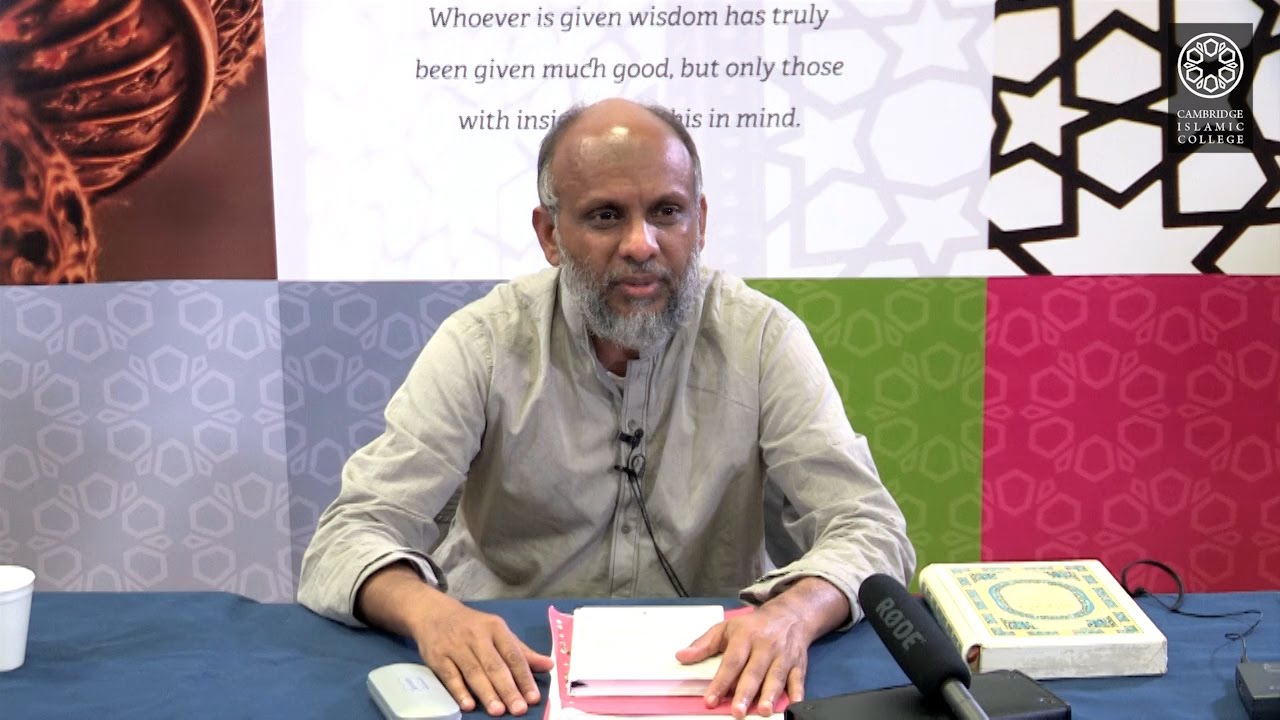 Dr Mohammad Akram Nadwi – a former research fellow at Oxford University – is most reputed for his ground-breaking research on the female scholars of Islam in the field of Hadith. This research spanned a period of 15 years and resulted in the 57-volume work detailing and analysing the biographies of over 9000 female scholars from the time of Prophet Muhammad until today. This work is hailed as a unique masterpiece in the history of Islam.

After completing his initial studies, Dr Nadwi went on to join the prestigious seminary, Nadwatul ‘Ulama. He completed his BA ‘Alimiyyah Degree and MA in Hadith Studies with first class honours and top of his class. He was directly appointed to teach at the Institute by the then director, Shaykh Abul Hasan ‘Ali Nadwi. While teaching at Nadwatul ‘Ulama, Dr Nadwi pursued further studies at Lucknow University in the field of economics (BA) and he then completed a PhD programme in Arabic Literature.

Dr Nadwi, at the request of Shaykh Abul Hasan ‘Ali Nadwi, joined the Oxford Centre for Islamic Studies, University of Oxford, as a research fellow in 1989. In addition to numerous research papers, he has authored and translated over 30 titles on Language, Jurisprudence, Qur’an and Hadith. In 2013, he relinquished his post at University of Oxford to focus on his own writings which include a comprehensive explanation on the classical hadith masterpiece Sahih Muslim.

Dr Nadwi’s authoring and teaching experience spans over 30 years. His introductory books on Arabic Grammar (Al-Nahw), Morphology (Al-Sarf) and Principles (Usul) of Tafsir, Hadith and Fiqh are used all over the world in madrasahs, Islamic institutes and colleges teaching ‘Alimiyyah (Islamic scholarship degree) students. He has also assisted many of the Islamic colleges with curriculum development.

Dr Nadwi’s passion for learning and teaching made him travel around the world to visit and study under many of the renowned scholars of our time. He is widely recognised as one of Western Europe’s leading Islamic scholars and thinkers. 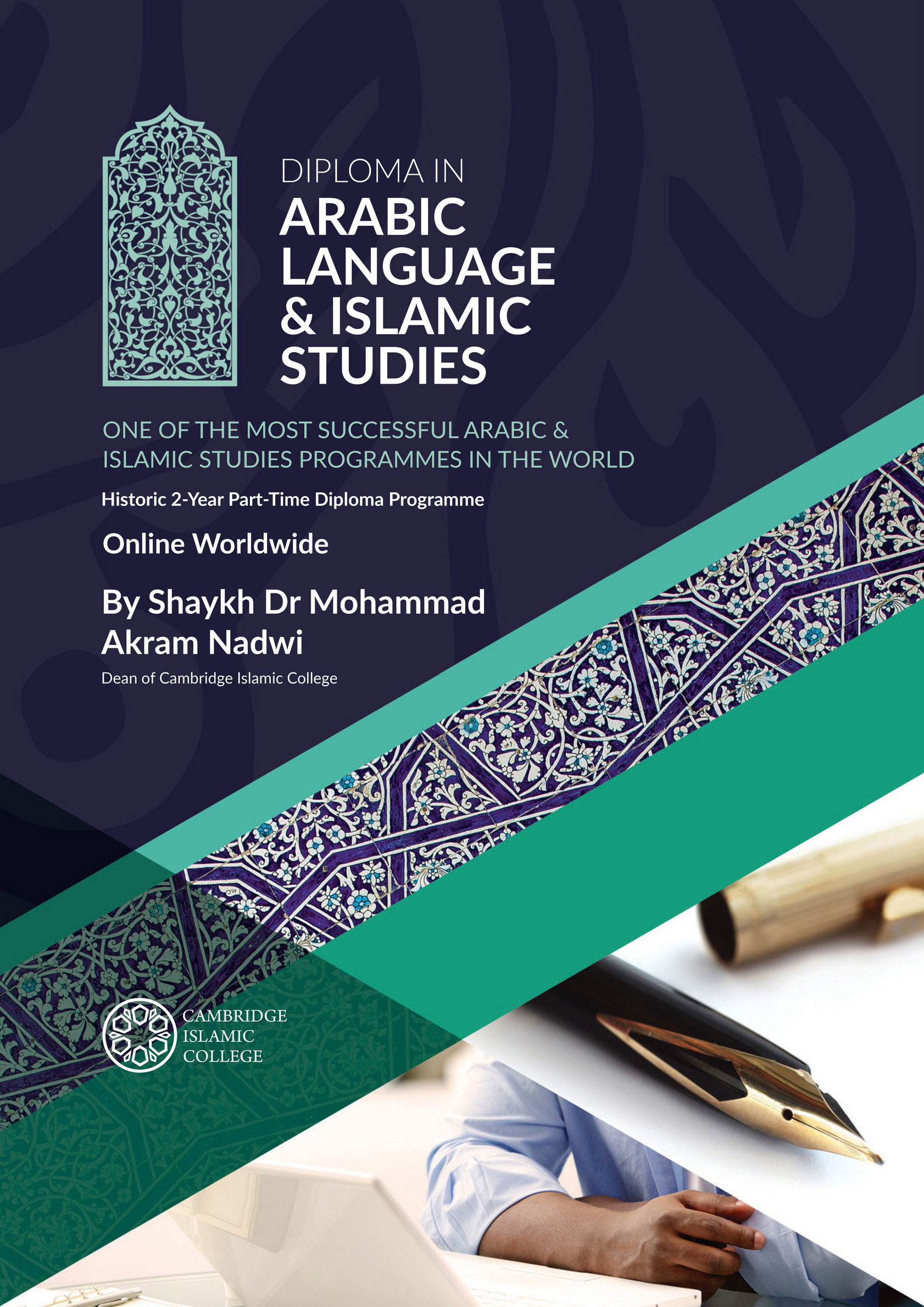 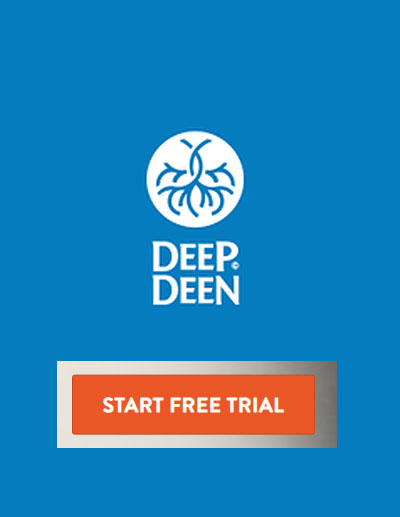